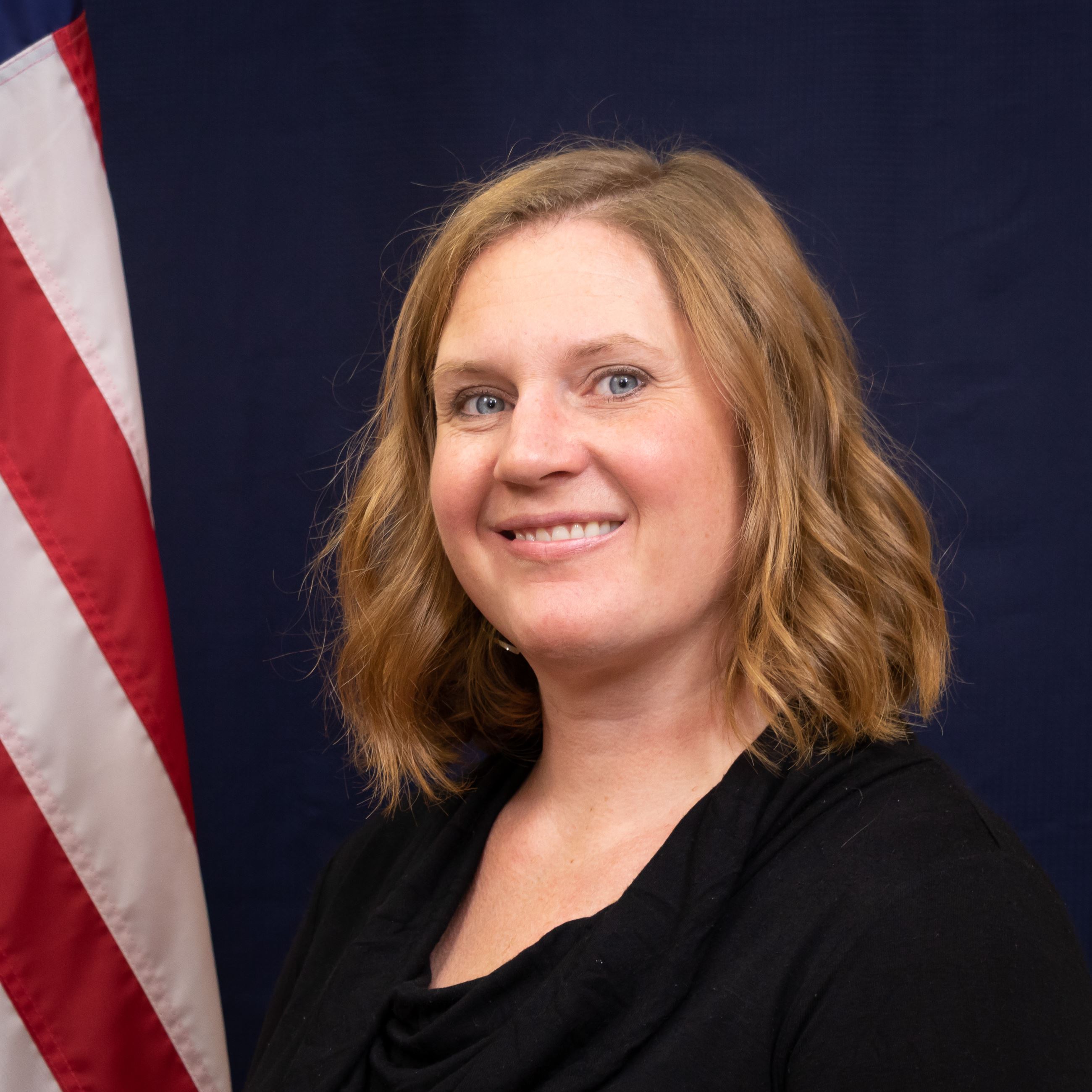 Becky has lived in Red Wing since 2005.  She first entered the realm of local governance in 2007, when she began developing Red Wing’s Community Gardens.  It was her desire to teach and feed her toddler son healthy, organic foods that drove her to work on the project, but it was the synergy of helping people come together for a common goal that inspired her to become a part of government.  Her success in guiding citizen initiatives through City Council fueled her desire to learn more about sustainable practices for cities.  She became a member of Red Wing’s Sustainability Commission in 2009, and worked with that Commission until her move outside of the city limits rendered her ineligible to serve.  In early 2018, Becky moved back inside the city limits and began serving on the Sustainability Commission again.

Becky received undergraduate degrees from the University of Minnesota-Duluth and a Master’s degree from Oregon State University. She has worked in various areas of education since 2002, including Science, English as a Second Language, English, and Administration. She was faculty and later Associate Dean from 2005-2015 at Minnesota State Southeast Technical and Community College. She learned many skills about leadership, decision making, and budgets through her tenure there. Her work with the college earned her the opportunity to travel to Quzhou, China, one of Red Wing’s Sister Cities, adding an international perspective to her understanding of governance.  In 2015, she accepted her most recent position, teaching 8-12 grade science at River Bluff Education Center.  She fills her working days there teaching Red Wing’s next generation biology, chemistry, physics, environmental, and earth sciences.

Becky believes that Red Wing works well together as a community, that the voices of our citizenry are gathered, heard, and used to guide our planning for the future.  She sees a lot of opportunity in what can be accomplished when our many community assets are brought together. She hopes to bring innovative ways to cut expenses to the City Council, but also innovative ways to build upon Red Wing’s greatest assets; assets such as our people and neighborhoods, businesses, beautiful bluffs and riverfront, our theater, art, and music.