Fire is bad, right? Not always. Though fires are commonly viewed as life-threatening disasters, prescribed burning can actually help improve a property and its value. By purposely setting regulated fires, called prescribed burns, you can improve wildlife habitat and enhance native plant communities. 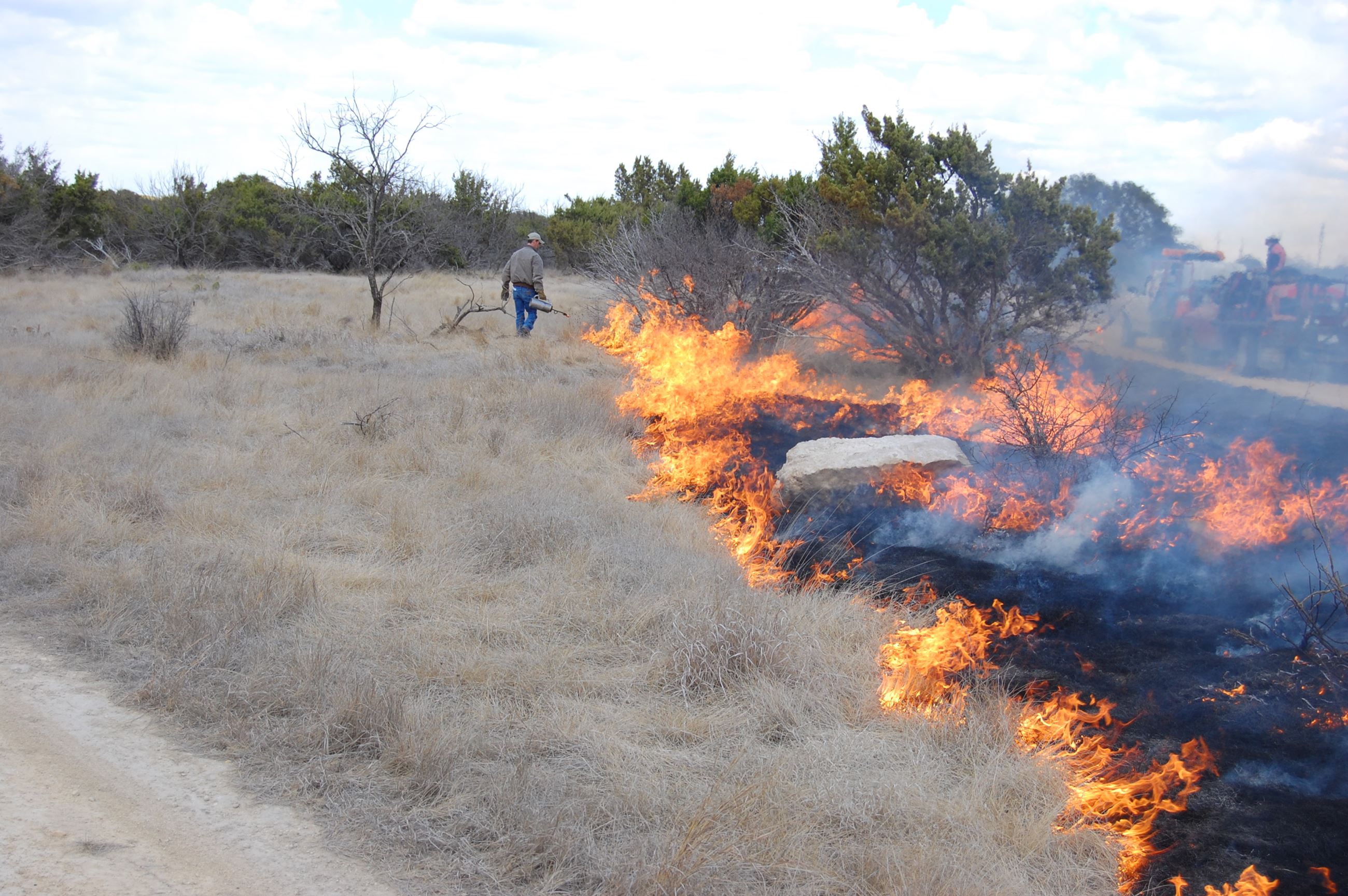 Contrary to popular myth, fire actually helps many open-land wildlife species. Burning stimulates new grass growth that birds and other animals use for nesting and hiding. It also retards the growth of brush and trees, especially invasive species, which can overtake open areas and crowd out some animal and plant species.

Fire has been used as a tool for centuries. American Indians intentionally set fires to stimulate plant growth on grasslands and keep forest areas open to produce food such as blueberries. Early European settlers used fires to keep pastures open and healthy. Prescribed burning is still used by some farmers today to revitalize pastures, prairies, and brushlands.

The bottom line is that prescribed burns can improve your land, whether it is pasture, prairie, savanna, or brushland. Burning is often a cheaper way to manage vegetation than bulldozing, cutting, or using chemicals. Prescribed burning is also an ecologically sound way to improve wildlife habitat. Fire used as part of a land management plan can help game species and plants or animals that are endangered, threatened, or of special concern. You can also use fire to rejuvenate public lands or lands enrolled in state or federal set-aside programs such as Reinvest in Minnesota (RIM) or the federal Conservation Reserve Program.

Prescribed burns are very important to prairies and savannas, especially the unique bluff prairies and rare savannas found in southeast Minnesota. Prescribed burns help control unwanted woody vegetation and provide nesting areas for birds such as bluebirds, eastern kingbird, and grasshopper sparrow. Many other species, from butterflies to snakes, depend on grasslands for survival. Without regular fire, these prairies would eventually become choked with trees and shrubs and no longer provide the unique habitat needed for many birds and other wildlife.