Orson Squire Fowler (1809 to 1887) was a New York reformer interested in many causes, including education, the rights and equality of women, children’s rights, and temperance. He studied for the ministry at Amherst College, but his various activities led him away from the ministry.

In some cases, his theories led to opposition with the church. One of these pursuits was the pseudo-science of phrenology, the study of the head to determine one’s character. He believed that the bumps on one’s head indicated a propensity for charity, intelligence, artistry, greed, etc., and that one’s personal qualities could be determined by feeling for the placement of the bumps on the head. 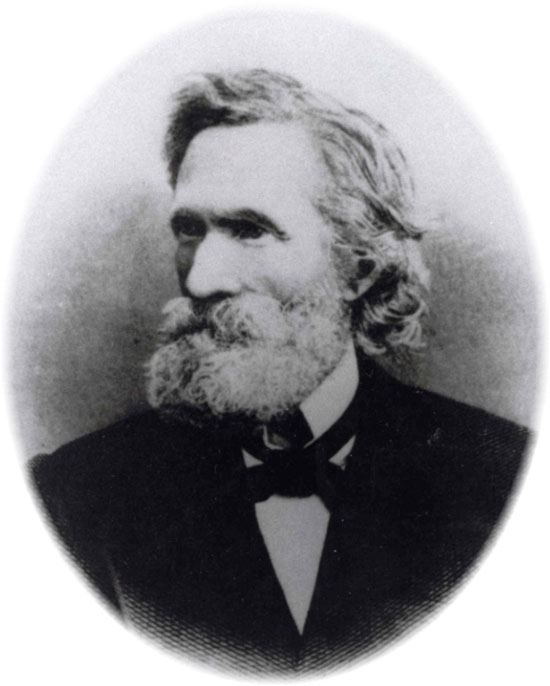 In his practice of phrenology, Fowler’s collection of skulls eventually included a thousand specimens. The public called it, “Golgotha.” Presidents, authors, abolitionists, and many others came to have the outsides of their heads examined at the Phrenological Institute run by Fowler, his brother Lorenzo, and various family members.

After time spent studying the inner workings of people’s characters, Fowler moved on to the spaces where people spent their lives. In 1848 he published a book, A Home for All, or A New, Cheap, Convenient and Superior Mode of Building. His venture into architecture sprang from phrenology; if one’s bumps were the right bumps, one could easily design his own home. This led to an updated book, The Octagon House: A Home for All.

Fowler designed octagonal schools and churches as well as homes. While octagonal architectural design was not unknown, Fowler popularized the idea for mass housing. The Dutch had built an octagonal trading post in Trenton, New Jersey, in 1630. George Washington had a couple of octagonal buildings at Mount Vernon, and Thomas Jefferson’s private retreat, Poplar Forest, was octagonal.

Octagon houses, claimed Fowler, had a healthier design than other houses and were cheaper to build. He claimed that one could have more space, it was cheaper to heat and easier to keep cool and, because it had eight sides, could have more windows, allowing more sunlight into the home. He maintained that these homes had less wasted space and, with a central spiral staircase, allowed for better ventilation and air circulation. To go along with the better use of space, Fowler’s plans called for the avoidance of unnecessary ornamentation, a stark contrast to the more common, highly decorative Victorian-era designs. 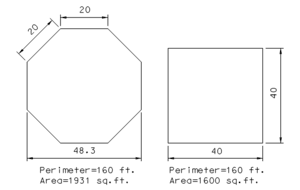 Ahead of His Time

Fowler’s work, in all of its forms, came out of a desire to better people’s lives. Ahead of his time, he advocated daily baths, regular exercise (without overdoing), a vegetarian diet, and dress reform for women as additional ways of living healthy lives. Fowler went too far when he published a sex manual for married couples aiming to educate them on the proper (scientific) way to love. His reputation was destroyed and Fowler died in anonymity. What remains is the more than two thousand octagonal homes still standing in the United States, a testimony to nonconformity and a reforming spirit.