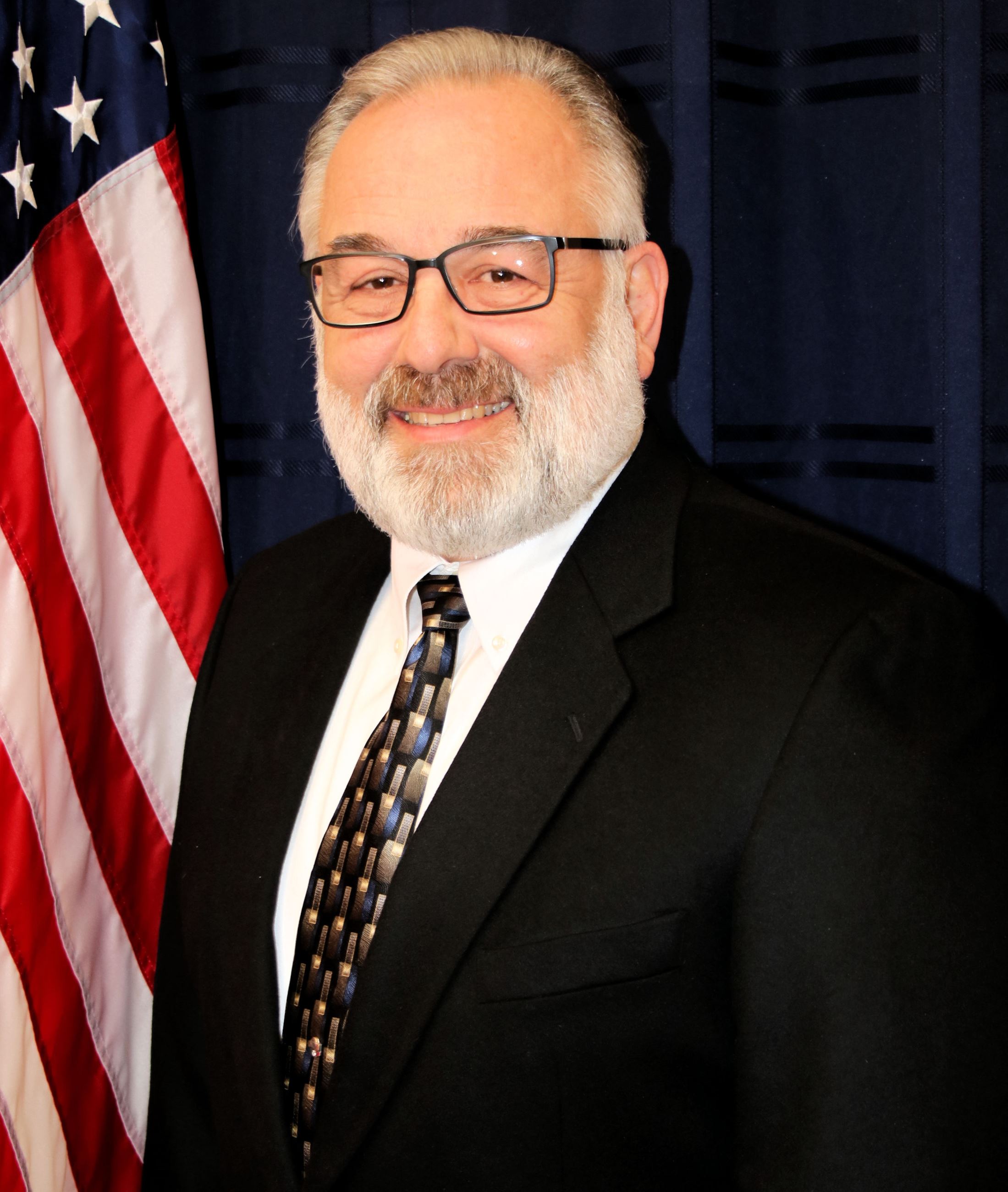 Kim is President and CEO of Dowco Valve Company Inc. located in Hastings, Minnesota. He has spent over 34 years in the repair, service, and sales of valves, most of those years as an owner of Dowco Valve. Kim is a Journeyman Pipefitter of Local 300 Bismarck, ND, Member of the NBIC (National Board of Boiler and Pressure Vessel Inspectors) subcommittee on Pressure Relief Devices, and is also the current Chairman of the VRC (Valve Repair Council division of Valve Manufacturers Association) Board of Directors. He has also served on other boards and advisory committees.

Kim and his wife Lucinda have been Red Wing residents since 1986, have raised their 3 children here and are now watching their grandchildren grow up in Red Wing.

"I will be available to not only those in my Ward but anyone from the City of Red Wing that has a question or concern. I believe strongly in the involvement and input of those not only in elected office in the City of Red Wing but the many volunteers and citizens that working together will continue to make Red Wing a place where people will want to live and raise their families, work, and have their businesses."