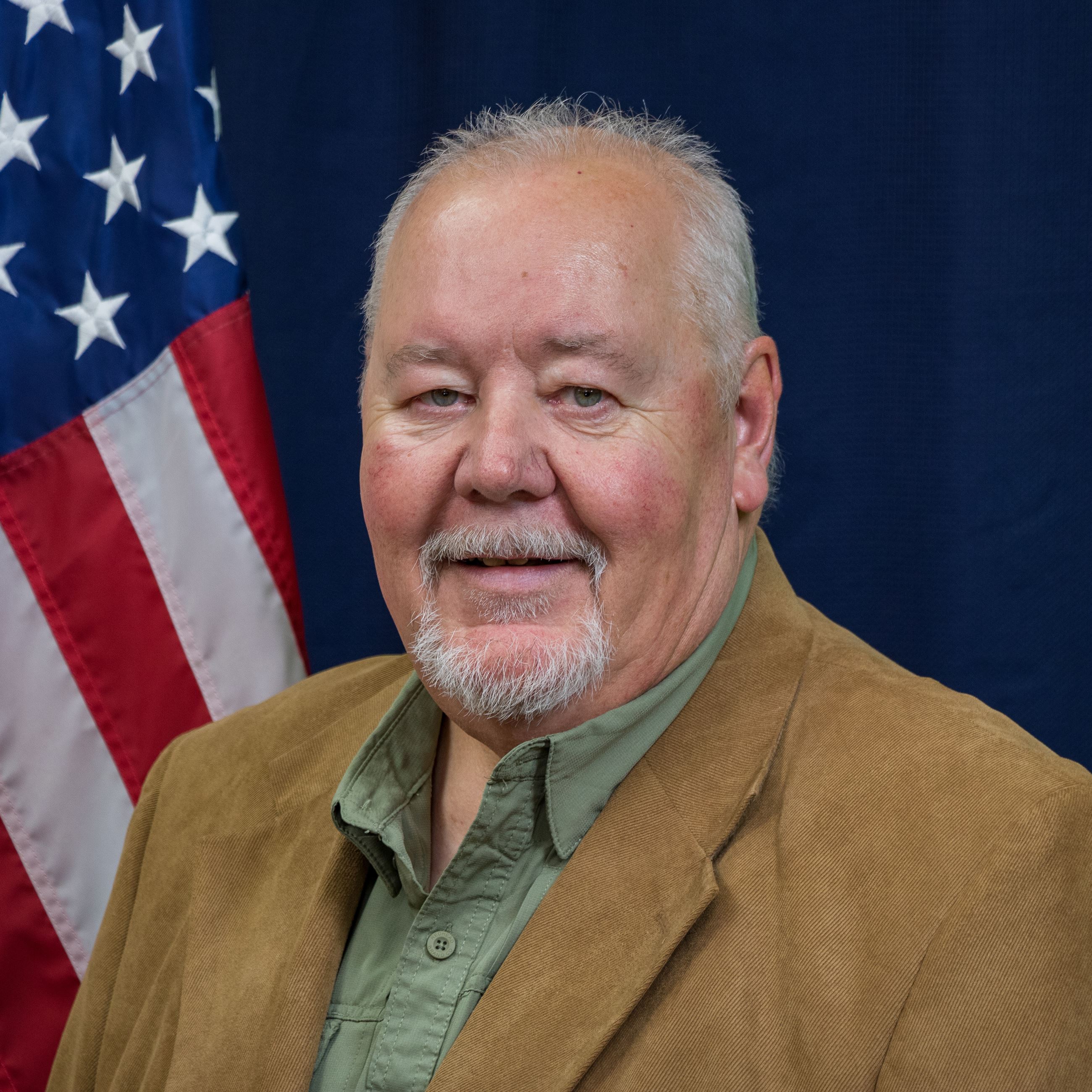 Donald Kliewer hopes to make an impact by joining the City Council in bringing a commonsense approach to governing. Donald is a longtime resident of Red Wing, alongside his wife, Judy. They share three adult children, two of whom still live in Red Wing, and four young grandchildren.

Donald is semi-retired after stepping down as General Manager of Q Media Group, KWNG-KCUE Red Wing, KLCH Lake City, and WBHA Wabasha at the end of 2020. That concluded 15 years in that position and 39 years in radio broadcast management. Since then, he has continued with the production of a syndicated outdoor radio show called “The Valley Outdoors.”

Donald’s service to the community includes six years on the Red Wing Chamber of Commerce Board of Directors, including one as chair, as well as being the former chair of Red Wing 2020. His leadership experience includes two terms on the Fairmont School Board. Residents are encouraged to reach out to Donald via phone or email to connect with him.