The following documents show how we listened to community members over the course of 2017 and 2018 to gather input for the Red Wing 2040 Plan. 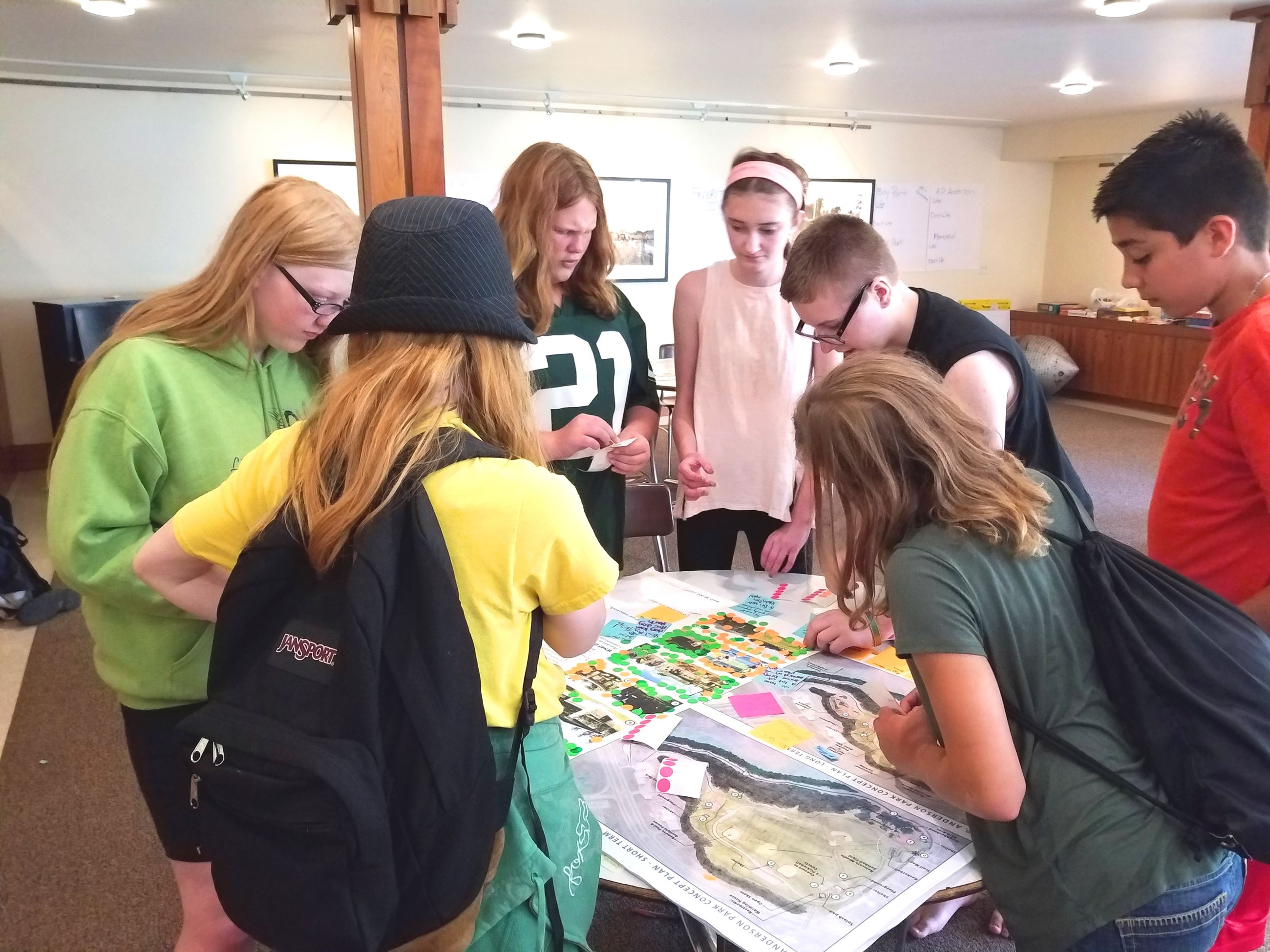 Ten Action Teams made up of community members helped create questions for the survey, which was conducted in September 2017. The scientific, random-sample, statistically-significant survey was conducted via cell phones and landlines by the Morris Leatherman Company using evidence-based methods to ensure the sample was representative of Red Wing's populations.

Hispanic Outreach of Goodhue County and Live Healthy Red Wing worked with the consultant company HACER to conduct a survey of Hispanic residents to learn about quality-of-life topics in Red Wing. The survey was written and conducted in Spanish. An Advisory Team of Hispanic and non-Hispanic residents helped create the survey.

These summaries provide results compiled from the surveys and reports above in the 10 focus areas of Red Wing 2040. The summaries portray people's perceptions of today and do not relate to solutions or action steps.