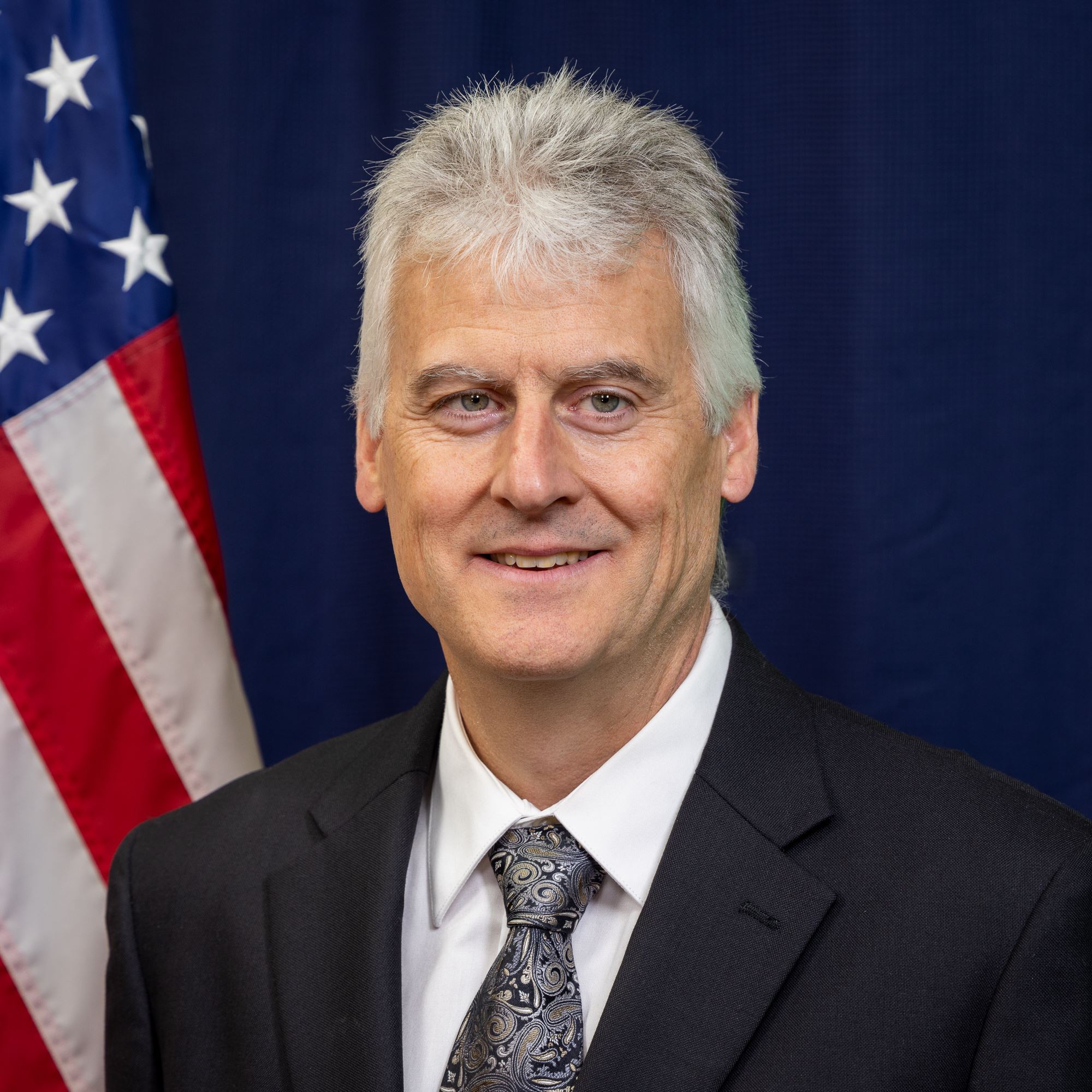 Ron Goggin has been employed at the Prairie Island Nuclear Plant for many years as an Operator and IT Analyst. He plans to use his business and technical background when evaluating problems and solutions brought before the Red Wing City Council.

Ron has been a Red Wing resident since 1967 and shares two grown children and four grandchildren with his wife, Cathy. He graduated from Red Wing High School before attending UW-River Falls, where he graduated with a Business Administration major and Economics minor, and Brainerd/Staples Technical College, where he studied Robotics and Automated Systems. He also completed additional engineering courses at UW-River Falls and the University of Minnesota.

Ron's community involvement includes past service as a Red Wing Hockey board member, participation on the Blandin Foundation Broadband Grant committee, and time as a deacon on his church board. Ron also helped coach sports when his kids were young and has served as a mentor to the Red Wing High School Robotics Team.

Ron encourages the community – individuals, families, and businesses – to reach out and share their thoughts and ideas for Red Wing's present and future.